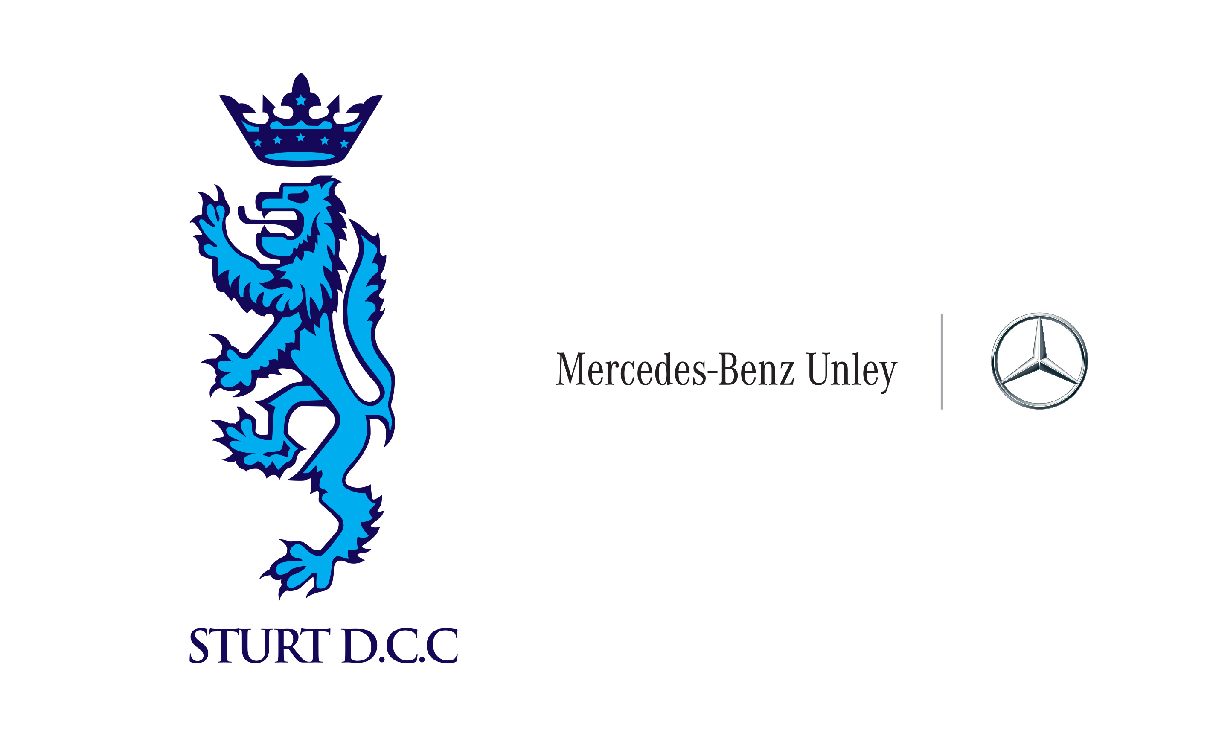 Round 2 was a bye for the Senior Men with the Junior teams facing East Torrens. The
Women’s 1st Grade played Kensington at Park 25 and the 2nd Grade played Glenelg at Unley Oval. The Junior teams completed a “bluewash” with the highlight being the 111 scored by Henry Beenham at Bailey Reserve in the Under 16 White competition. The club historians will have a job to do to recall the last player to score a century at Bailey Reserve! This includes all clubs. Henry’s innings set up the victory for the 16 Whites. The 1st Grade Women drew their match with Kensington due to the inclement weather. The 2nd Grade Women won a very tight game against Glenelg. The Sturt victory was set up by a sensational innings by Tenee Fox scoring 60 not out. Beth Worthley was the pick of the bowlers with 2 for 4 off 3 overs.